At Dartmouth, he majored in Government (with an emphasis in international relations), spending trimesters in Arles, France, and at the London School of Economics and the United Nations Association in New York. He wrote and published poetry while in college, served as editor of Spirit (Dartmouth College’s African American Society’s literary journal), and received the Society’s 1990 Senior Honor Roll for outstanding leadership, distinguished service and intellectual and artistic creativity.

His first novel, The Clothes of Nakedness (Heinemann, 1998), won the 1999 Commonwealth Writers Prize for Best First Book (Africa Region) and has been adapted for radio as a BBC Play of the Week. After the publication of The Clothes of Nakedness, he became Resident Novelist of Window to Africa Radio and Afriscope Radio with Cyril Ibe. As Resident Novelist, he reviewed a number of African and African related titles on the air.

His novel, The Sun By Night (Africa World Press, 2005), won the 2006 Commonwealth Writers Prize for Best Book (Africa Region). Obsessions of Paradise (Cissus World Press, 2019) won the 2021 African Literature Association's Book of the Year for Creative Writing.  His other awards include the 2011 IPPY Gold Award for Adult Multicultural Fiction for The Other Crucifix (Ayebia Clarke, 2010). Kwakye is a recipient of the 2000 Afrique Newsmagazine WEB DuBois Award for Literature and was a finalist for the 2019 Snyder Poetry Prize.  Songs of Benjamin, which takes its inspiration from Biblical figures, is the winner of both the 2021 Illumination Book Award (Bronze) and the 2021 Christian Indie Award for Poetry.

He is a director of The Africa Education Initiative, a non-profit organization dedicated to promoting science education in Africa.

Experiences of a Ghanaian immigrant in the US

The Three Books of Shama (2016)
An epic chronicle of Rwandan born Shama's struggles and triumphs as an immigrant.
The Executioner's Confession (2015)
A collection of short stories
Eyes of the Slain Woman (2011)
A collection of three novellas that explore grief and the tenacity of the human spirit.
The Other Crucifix (2010)

Legacy of Phantoms (2015)
A novel of intense sibling rivalry that stands as a powerful metaphor of Africa’s socio-political past and present.
The Sun by Night (2005)
"[A] compelling revelation of post-colonial concerns presented through a brilliant weaving together of events... "
--CWP Citation
The Clothes of Nakedness (1998)
A compelling portrait of relations between the rich and poor in urban Ghana. 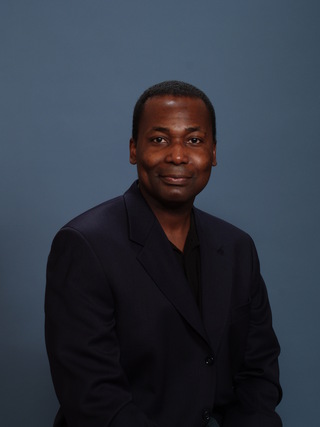 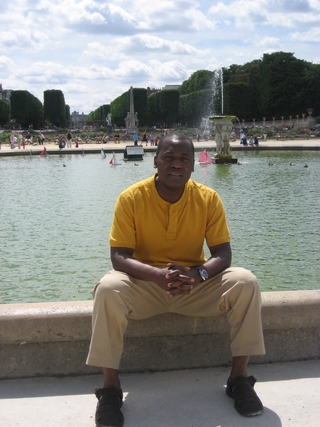